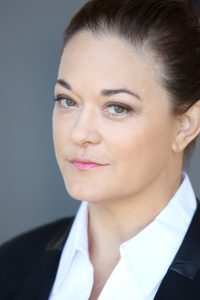 “Doing the right thing is a choice. Make your decisions and own them or change for the better. And never forget the difference between fault and responsibility. Something does not have to be your fault to still be yours to fix.”

I publicly pledge not to accept dark money in the form of campaign contributions from corporations, corporate PACs, corporate lobbyists, Wall Street firms, or the political committees representing them. Furthermore, once elected I vow to work to repeal the disastrous Citizens United Supreme Court decision put in place in 2010 that opened the floodgates for unlimited campaign contributions from corporations and fundamentally undermined our democracy by replacing the voice of the people with that of corporations and other Big Moneyed interests

I publicly pledge not to vote for any pay increase for Congress, including cost of living increases, until the American citizens have a livable minimum wage. 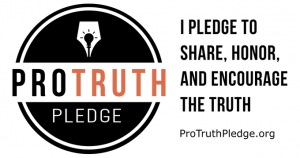 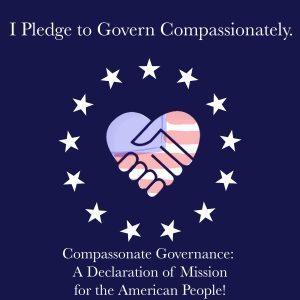