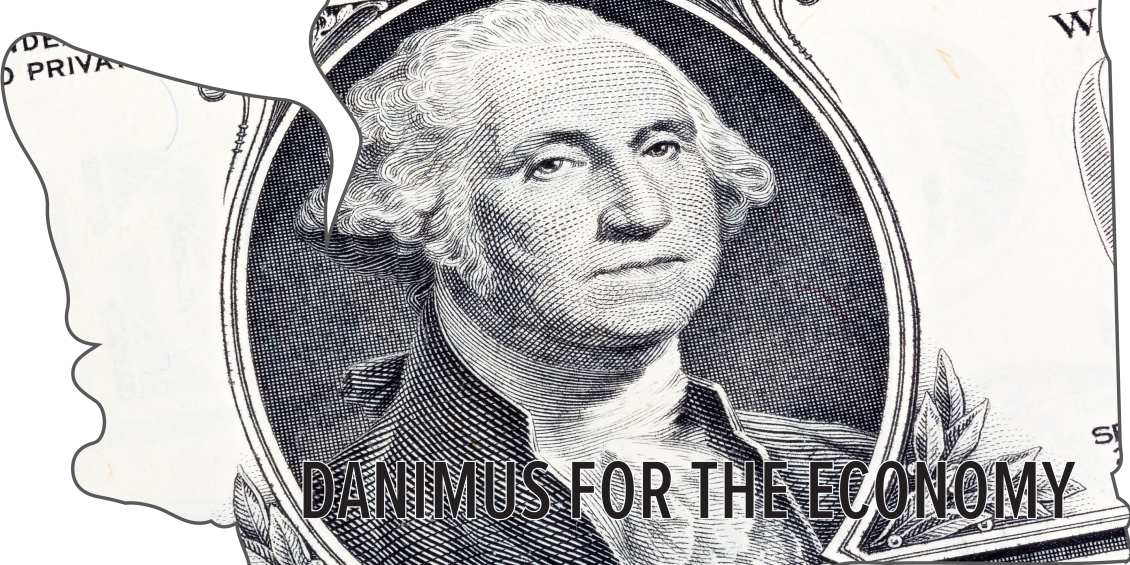 In no state, metropolitan area, or county in the U.S. can a worker earning the federal or prevailing state or local minimum wage afford a modest two-bedroom rental home at fair market rent by working a standard 40-hour work week.

Less than 5% of companies make more than $1 million.

The American economy has failed to provide acceptable growth and living standards for most households. The obstacles to the “American Dream” have increased for working class and middle class Americans so much we are seeing financial disparity like never before. And attached to disparity; we see despair. Since the 1980s, economic policy has served the wealthiest Americans and those with political power. Recent decisions like Citizen’s United serve only to reenforce that gap, leaving many Americans cutting coupons to survive and unable to pay rent after a 40-hour work week. As the rich get richer, those who serve their interests get elected to office time and time again.

We live in an oligarchy created by this bad economic policy and those in power are using every scare tactic in the book to hold onto this unbalanced power. Even the subsidies paid for by our tax dollars go to those who are in the upper echelons of business instead of those who need it.

We don’t have to become socialist to fix it. We need to go back to a tax system similar to what we had before that serves everyday Americans, promotes growth and does not reward unchecked greed and power.