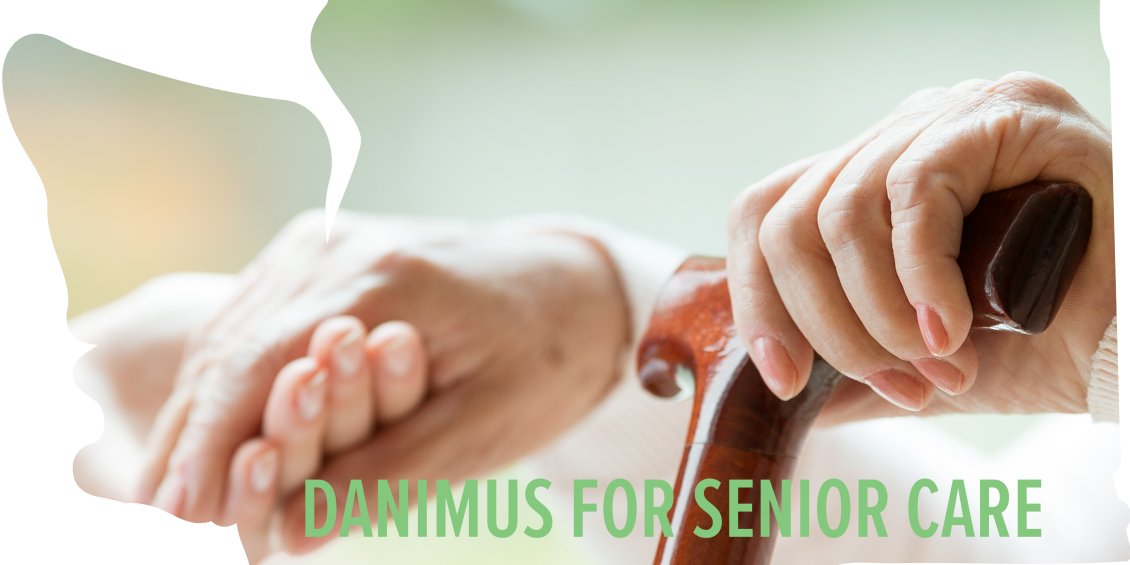 Nearly half (48.0 percent) of the elderly population in the United States is “economically vulnerable,” defined as having an income that is less than two times the supplemental poverty threshold (a poverty line more comprehensive than the traditional federal poverty line).

Having lived in a area with a large retirement community for several years and returning home to care for her 80 year-old mother, Ann Marie has a tremendous amount of awareness of the issues elderly Americans face. Protecting private retirements plans, Social Security, Medicare and providing better coverage financially for healthcare as well as affordable assisted living facilities or home care providers are paramount to protecting mature Americans.

Ann Marie is dedicated to making the Golden Years of the American life less of a struggle. Our elders helped to shape and protect us and they deserve dignity and respect in their later years.